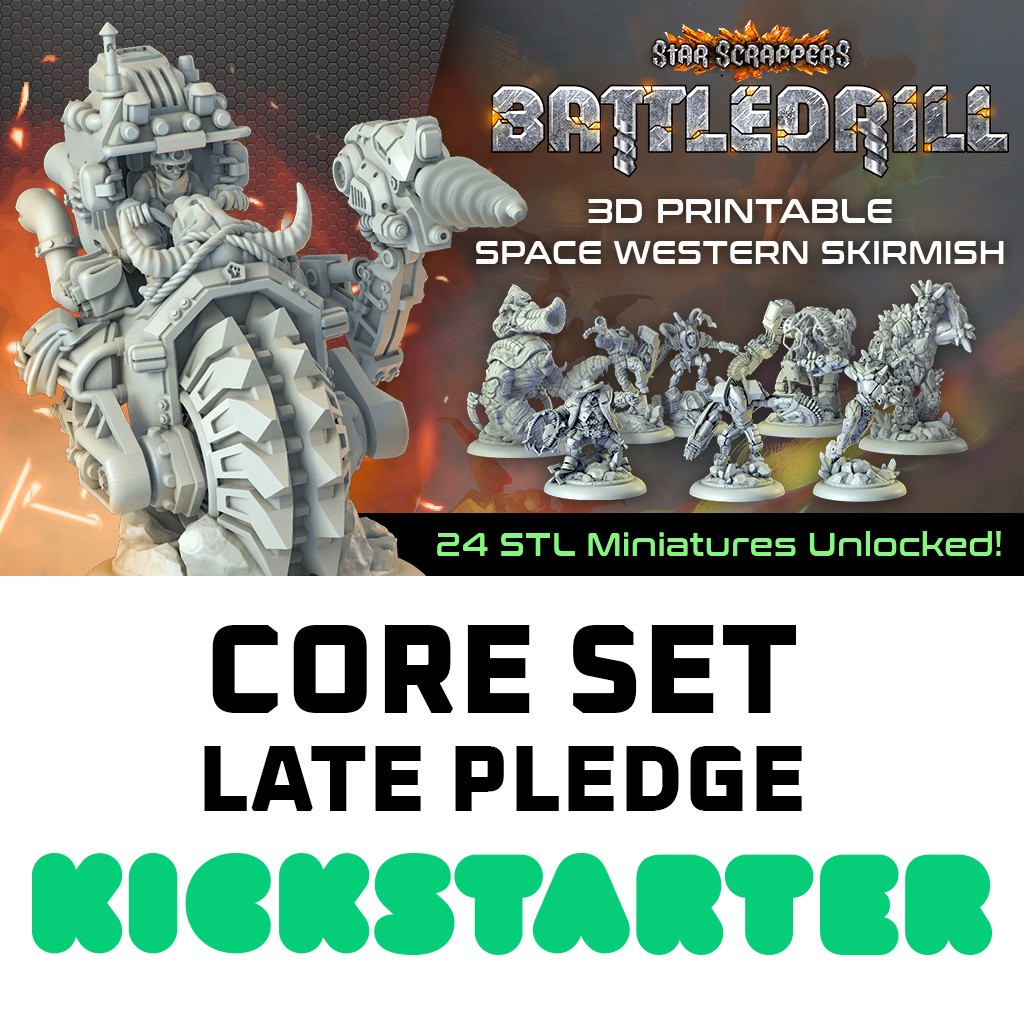 By buying this product you can collect up to 2 points . Your cart will total 2 points that can be converted into a voucher of $0.40 . 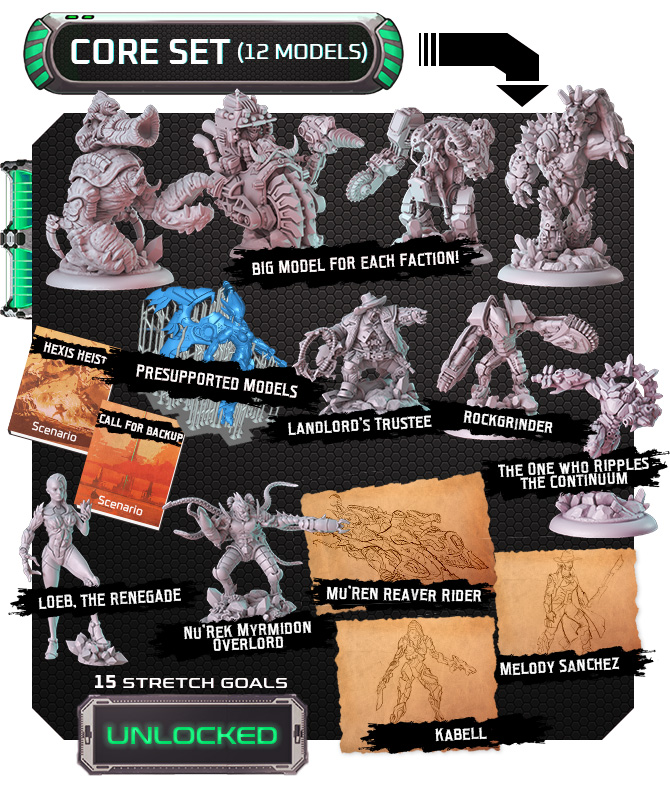 Core set files will be delivered to you through our content-sharing platform Hexy Digital, approximately 14 days after receiving the funds from Kickstarter post-campaign. Stretch Goal content will be available in October 2020.